As an instrument of the Bishops Assembly ,the Tanzania Catholic Secretariat shall guide, coordinate, facilitate and promote pastoral and social services through collaboration with people of good will, for the evangelization of all

Massage from President of TEC

Welcome to the Tanzania Episcopal Conference website. We are confident that our website will give you enough information. You will see and learn more of what we are about, what we do and what we believe. This website will keep you informed of our, dioceses, activities and give useful information that you may need. Enjoy your visit.

The Tanzania Episcopal Conference (TEC) is the conference of bishops of the Roman Catholic Church in Tanzania. Founded in 1956, the Episcopal Conference was officially recognized by the government in 1957. It includes all the Catholic bishops of the country, ordinary, and auxiliary emeritus. Its headquarters is located in the capital Dar es Salaam. The statutes of the Conference were approved by the Holy See on January 8, 1980. 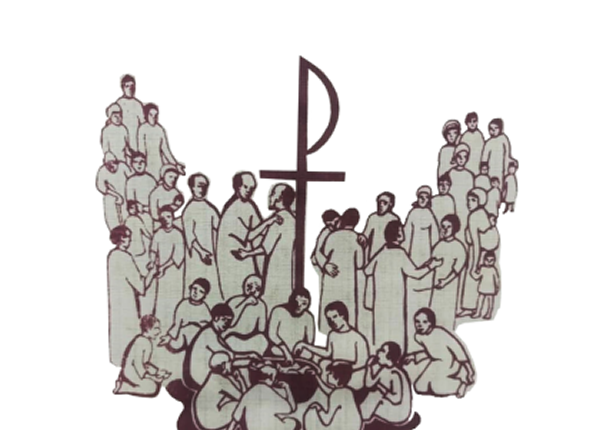 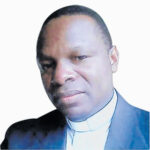 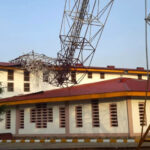 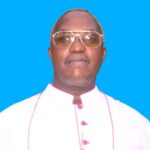 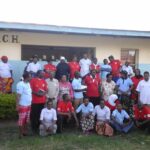 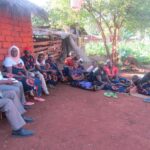 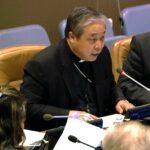 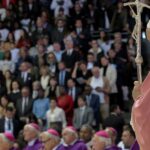 Pope in Morocco: Thank you for allowing me to be a servant of hope 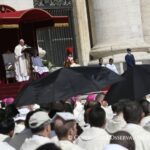 Pope at Mass: Jesus invites us to contemplate heart of the Father 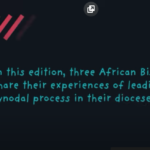 A Message of Synodality from African Bishops 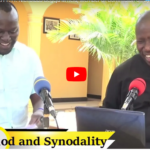 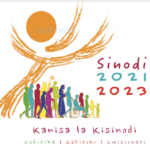 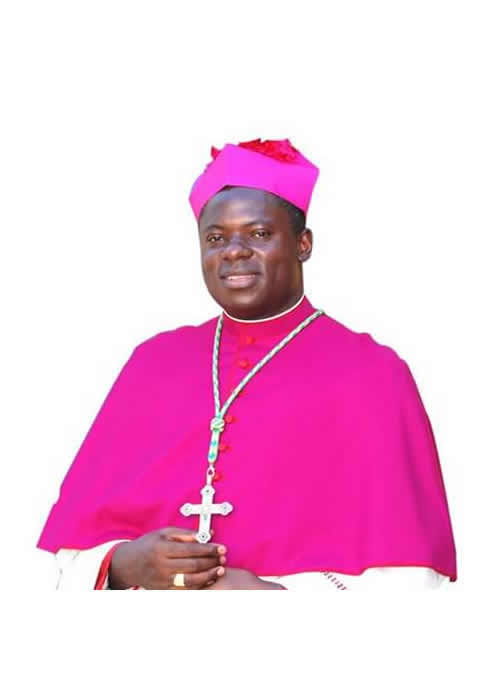 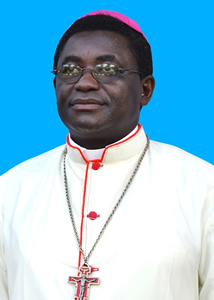 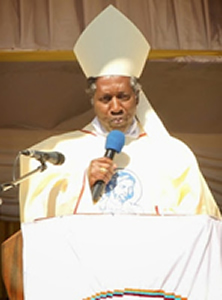 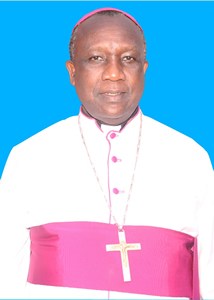 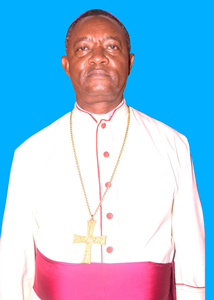 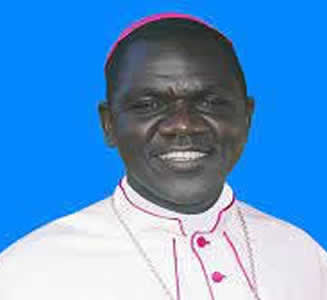 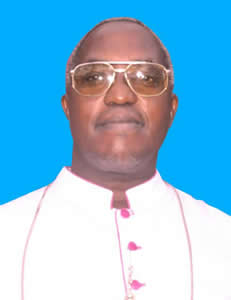 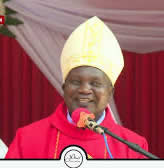 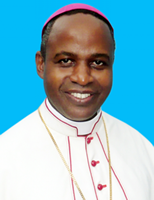 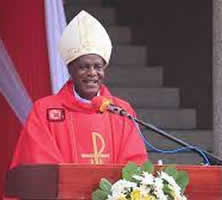 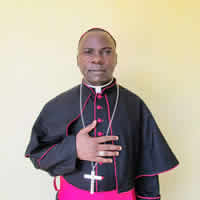 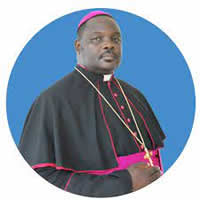 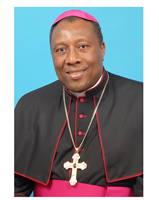 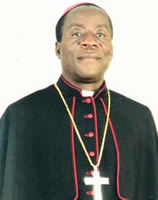 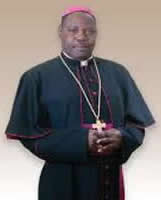